Poured over waffles or squirted onto pancakes, maple syrup is great.

Sweet, sticky, and oh so moreish… we just can’t seem to get enough of this breakfast staple.

But, what if you can smell maple syrup, even when there’s no food in sight?

And what if that smell is coming from your dog?

But even if the smell itself isn’t a problem for you, it’s normal to worry when you notice a change in your four-legged-friend.

If the smell is coming from your dog’s fur (rather than her breath), it might be caused by a yeast infection. Yeast infections can cause a smell that’s either sickly-sweet or sour.

It’s common for dogs to get yeast infections in or around their nose or ears, as these are areas that frequently get wet and have folds that can trap moisture and provide an environment for yeast to grow.

So, if you suddenly notice a maple syrup smell coming from your dog’s fur, it’s a good idea to get her to the vet to be checked out.

However, a surprising number of people report that their dog’s fur smells of maple syrup even after having infections and other causes ruled out. Sometimes the smell is present from when they’re a pup, sometimes it develops later in life.

If this is the case and a vet has given your dog the all-clear, feel free to enjoy – and be grateful your dog doesn’t smell of something less pleasant!

However, there is a common condition that results in sweet breath: Canine Diabetes.

Like in humans, Canine Diabetes is a serious condition. And, if left untreated, it can lead to further health problems or even death.

So, apart from syrupy breath, what else should you look out for?

Well, according to the AKC, dogs with diabetes often display symptoms like:

And, if their diabetes is allowed to progress, owners may notice the following symptoms:

So, what should you do if you suspect your best friend is showing signs of diabetes?

Well, as with any potential medical issue, it is essential that you take your dog to a licensed veterinarian for a check-up if you notice anything amiss.

At the vet’s office, it’s likely that your pup will be given a simple blood test to determine whether they have diabetes. And if this test is positive, your veterinarian will discuss treatment options with you.

Although cases differ, the treatment plan for Canine Diabetes is likely to include:

Look, we get it: a diagnosis of diabetes sounds scary.

But it’s not all doom and gloom. You see, although some cases of Canine Diabetes are difficult to treat, many can be successfully managed with medical intervention. This means that your dog is likely to be able to live a full life.

However, the explanation for the syrupy smell might be nothing to do with your dog’s health after all… 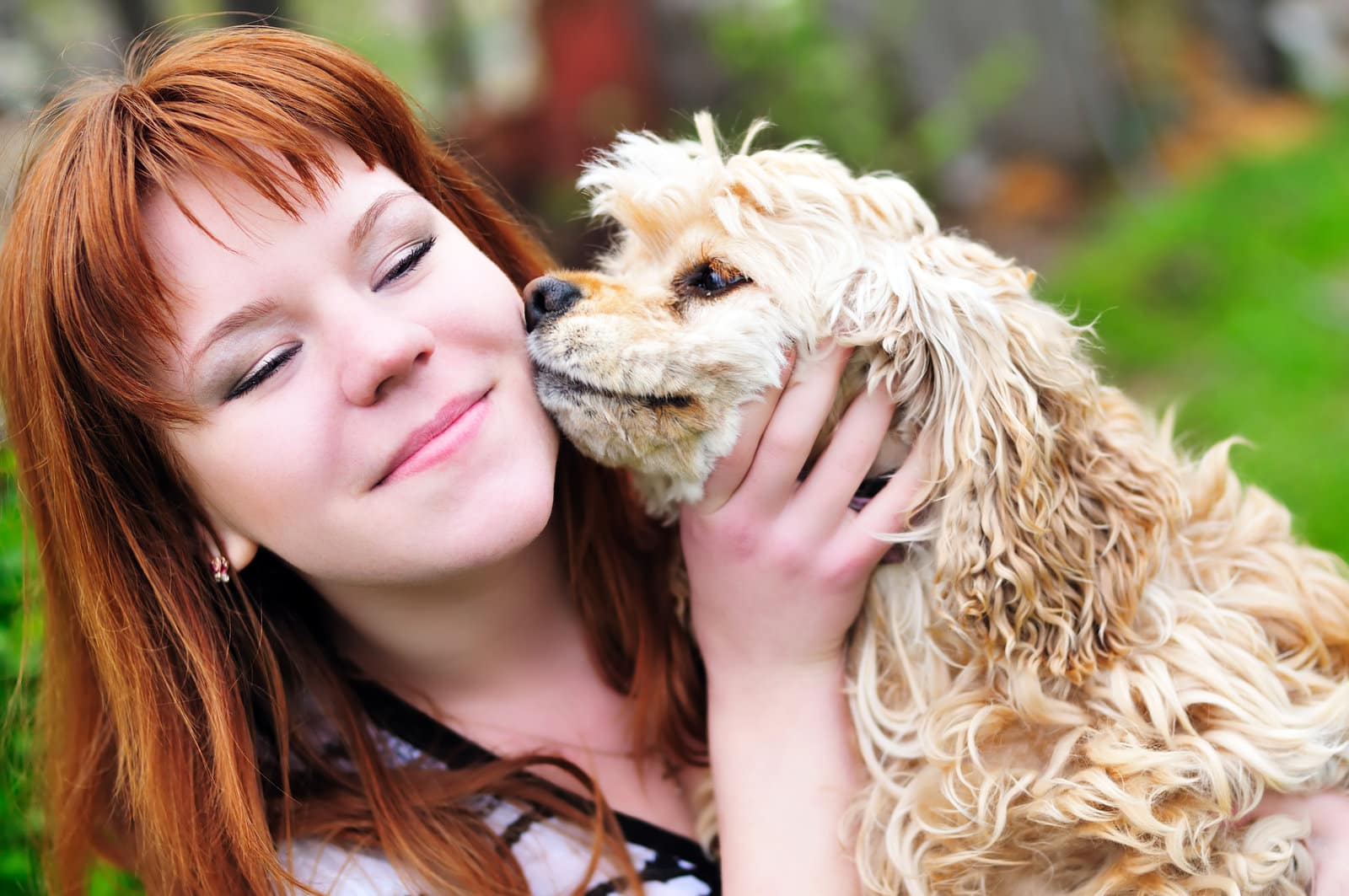 Is There a Plant That Makes Dogs Smell Like Maple Syrup?

Also known as California Everlasting or Ladies Tobacco, California Cudweed is a small plant with clusters of white flowers and a notably sweet fragrance.

Native to the west coast, it can be found growing wild from Baja California up to Washington state.

If this rather unassuming plant is eaten, it can cause breath that smells distinctively of maple syrup. Just running through it – or rolling around in it – can cause your dog’s fur to have that distinctive pancake-y smell too!

Now, California Cudweed doesn’t feature on the ASPCA’s list of toxic plants. However, it is always a good idea to speak to your veterinary surgeon if your dog has eaten something that is not part of their controlled diet.